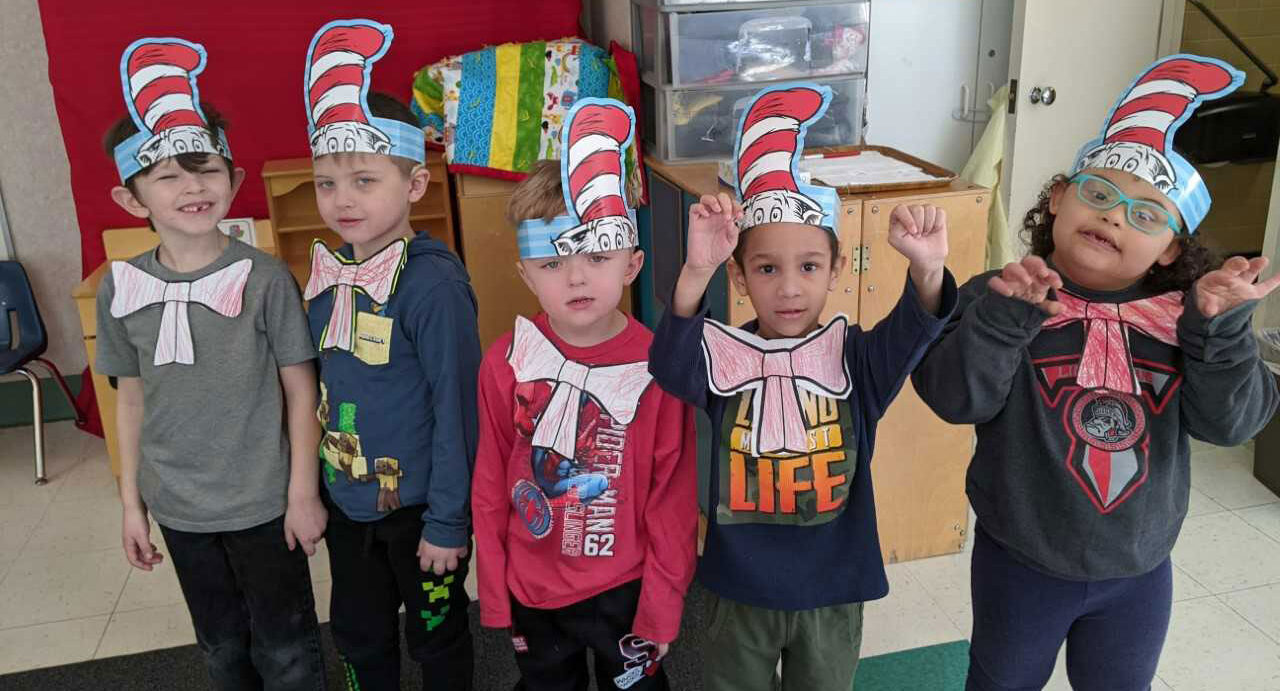 The Children’s Developmental Center began in 1953 as the Lima and Allen County Clinic, United Cerebral Palsy. It was formed by a group of concerned parents who wanted services specifically for their special needs children who were diagnosed with cerebral palsy. The Center’s goal was and continues to be to provide more children with an opportunity to enhance their growth, development and independence.

In 1953, the children with cerebral palsy received speech and physical therapy services at Lima Memorial Hospital. However, the formation of a play-based classroom setting had not yet begun. A parent’s group was active from the beginning. They held monthly meetings in which parents shared information about their children and cerebral palsy. Because they had no funds they started selling greeting cards, held square dances and rummage sales to raise money to hire a director.

In 1976, the name was changed to Northwest Ohio Cerebral Palsy Clinic. Prior to the name change the Center’s board of directors and parents agreed to disaffiliate from the United Cerebral Palsy Association. To better reflect the various diagnoses of the children we serve, in 1996 the board made the decision to change the name to Children’s Developmental Center of Lima.
Now in it’s 69th year of operation, the Center is the only private, non-profit early intervention and preschool program for special needs children in Allen County.